The Restaurant Konak building was built back in 1886. The house belonged to the Belosavić family, famous for their vineyards, and the garden bordered with a warehouse of the first Serbian steam brewery “Đorđe Vajfert“.

An interesting fact about history of this building is that some scenes in films, “Saša” and “Vojnici” were filmed here.

In the previous century, from the end of 60’s, to early 90’s, this building was the famous “Lenin Bar”, which has hosted many people from the world of politics, music and film from the former Yugoslavia.

The appearance the restaurant has today was constructed at the beginning of 2010. 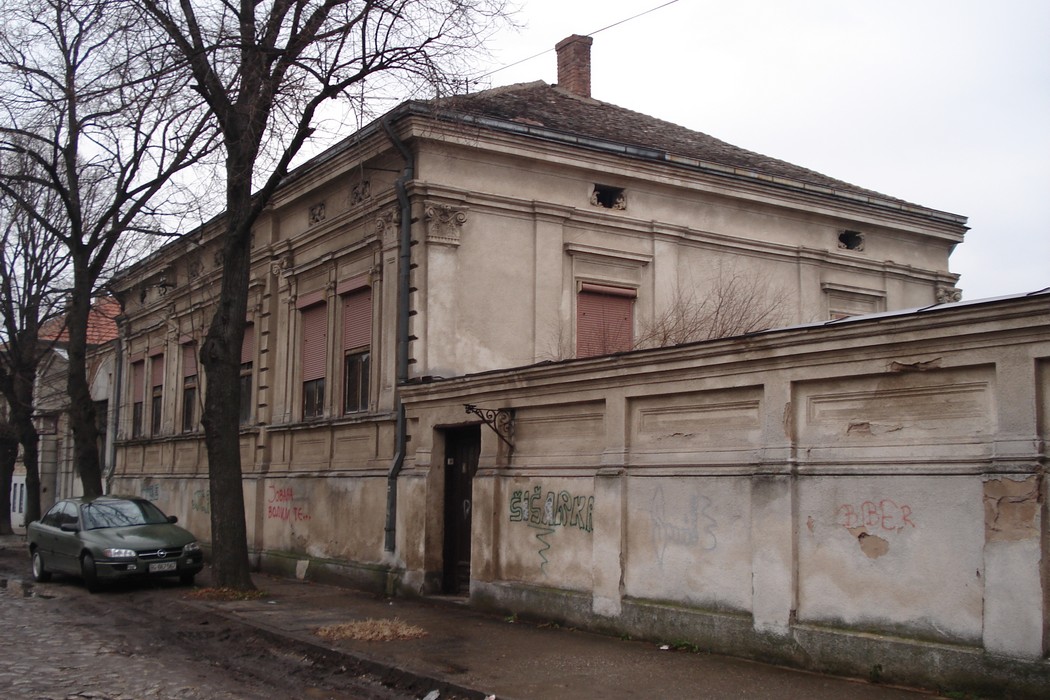 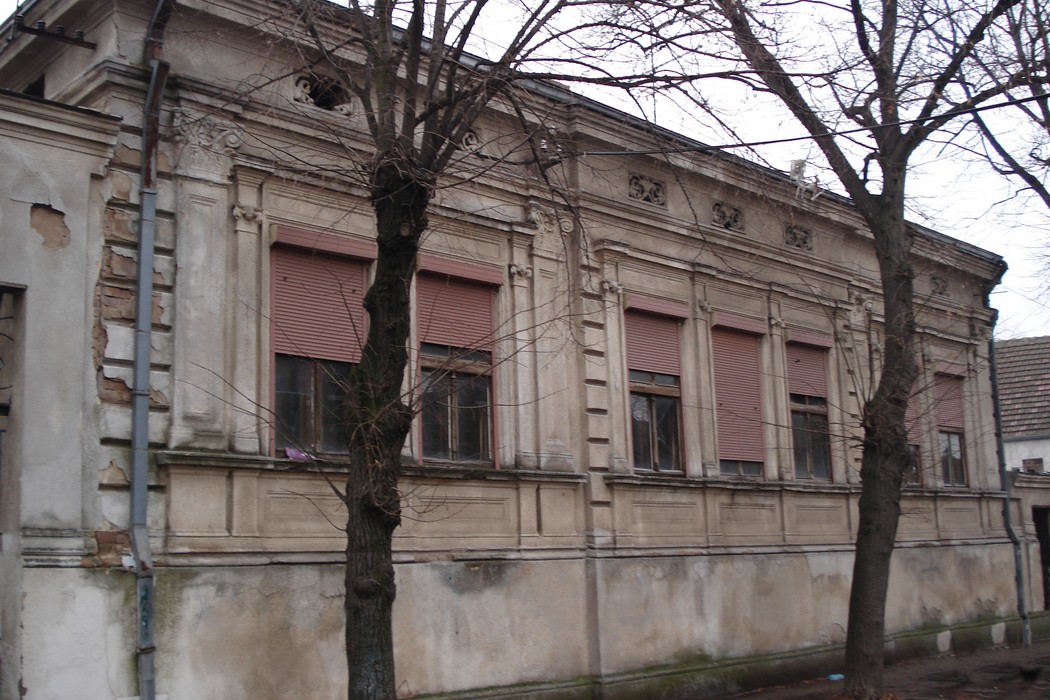 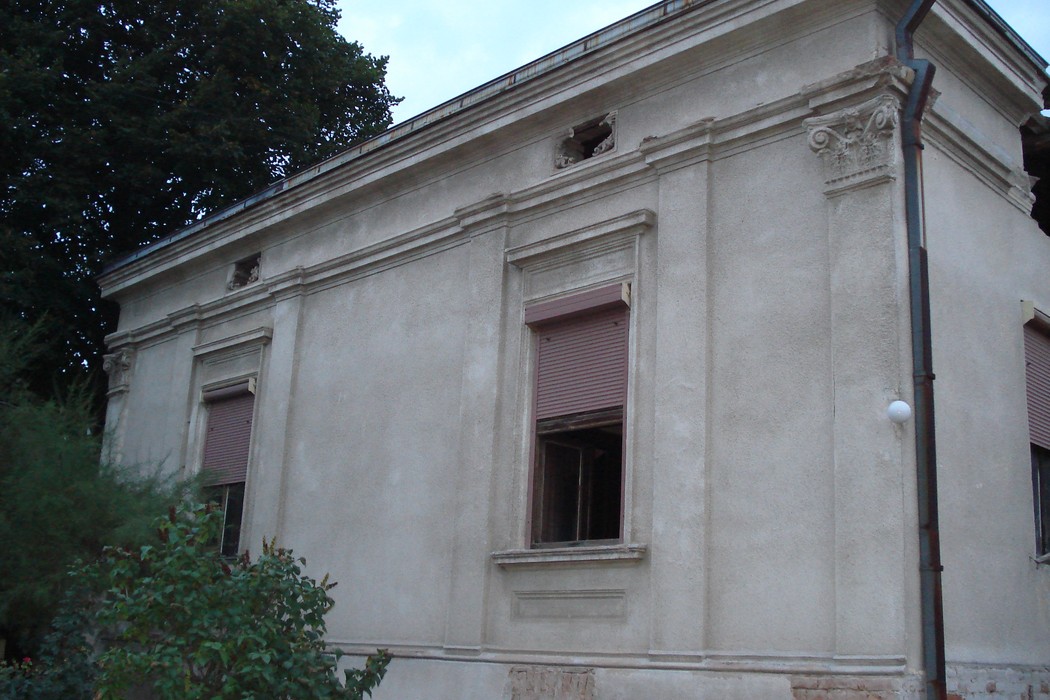 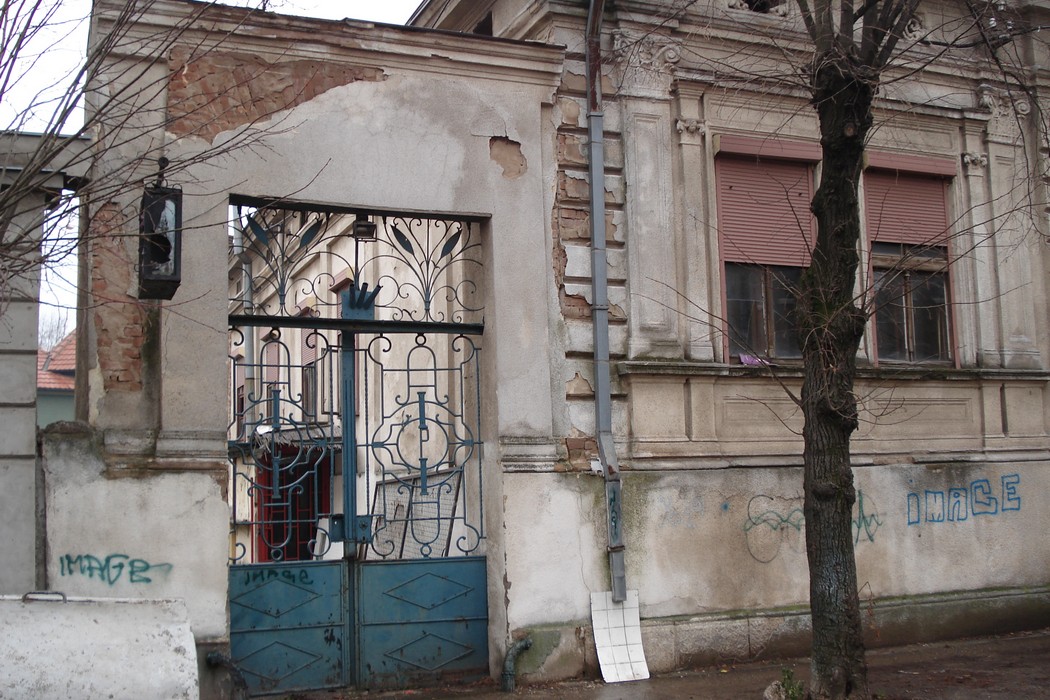 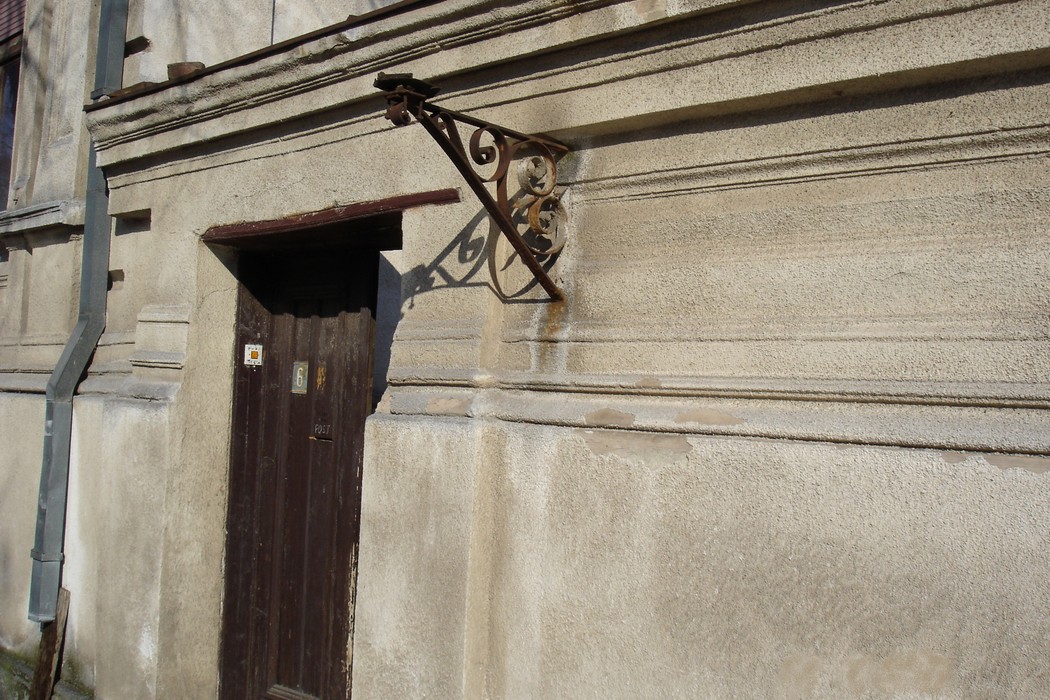 Leave your comment in our guest book, because your opinion and advice are very important to us.